This post will download an ISO installation of TrueNAS and boot it to install in the Linode and DigitalOcean cloud service providers as if it was in a local virtual or physical machine.

TrueNAS is an open-source Network-Attached Storage operating system based on FreeBSD that uses the OpenZFS file system. TrueNAS CORE (previously known as FreeNAS) is the world’s most popular software-defined storage.

Example of a Linode that has 160GB of SSD: 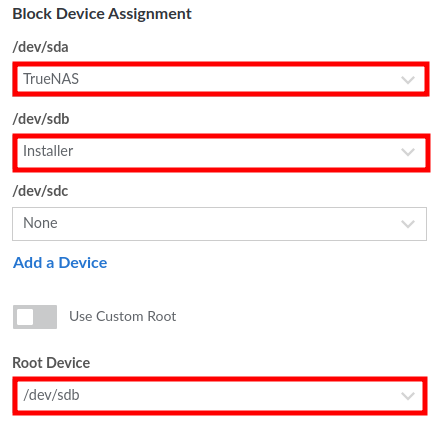 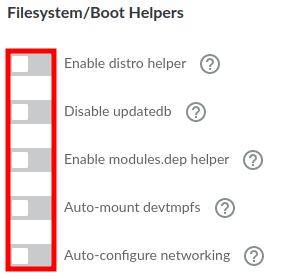 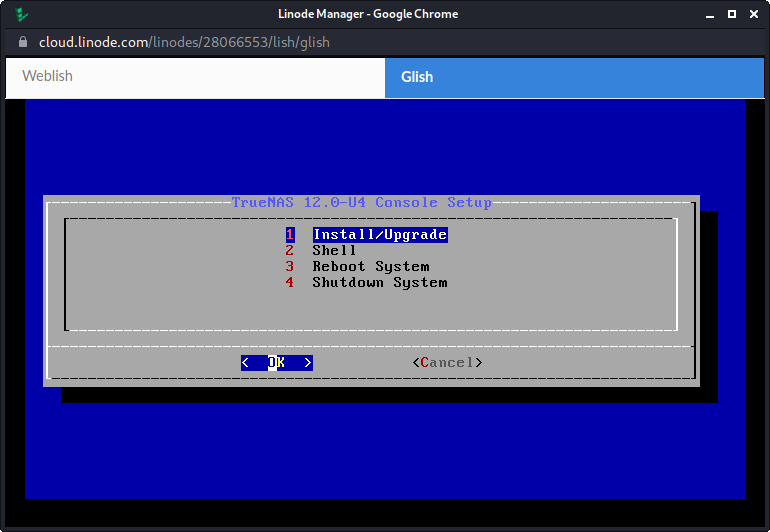 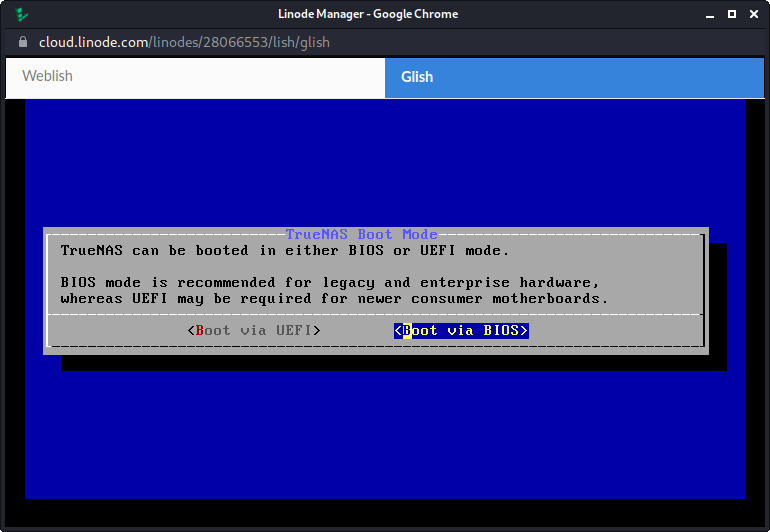 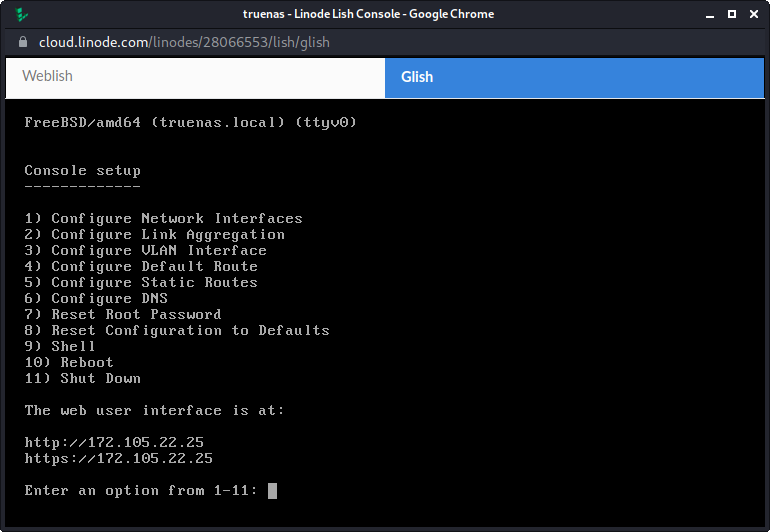 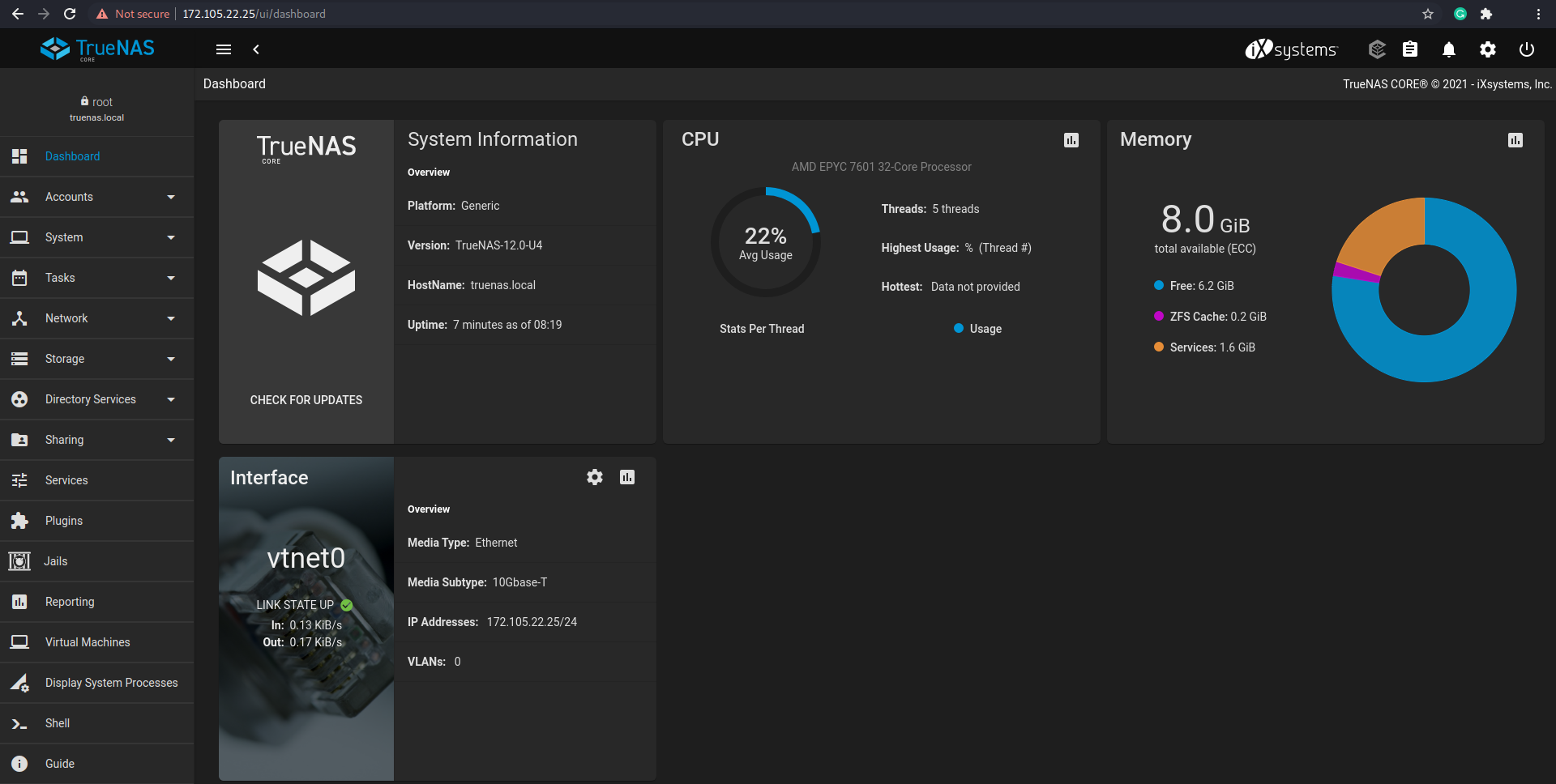 Digital Ocean does not offer a similar disk manager configuration like Linode and for that reason, it is not possible to boot from an ISO image directly.

The alternative created is to overwrite the boot block device with the TrueNAS ISO to run the installation instead of the FreeBSD. Then install in an attached volume temporarily, and finally copy it from the attached volume to the root of the Droplet disk (destroying the Volume).

This technique can be used to install pfSense and other distributions. 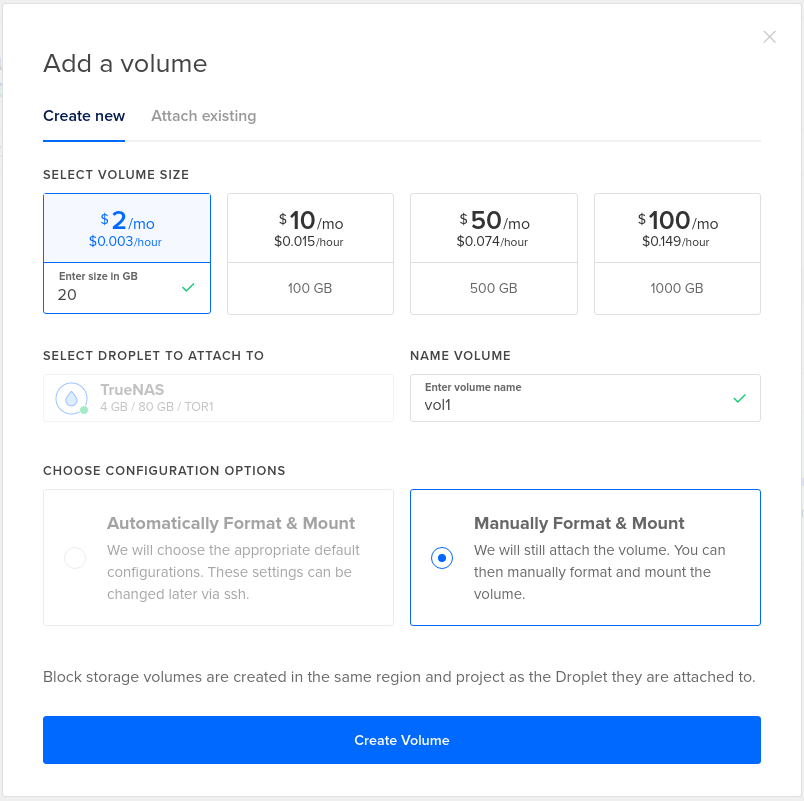 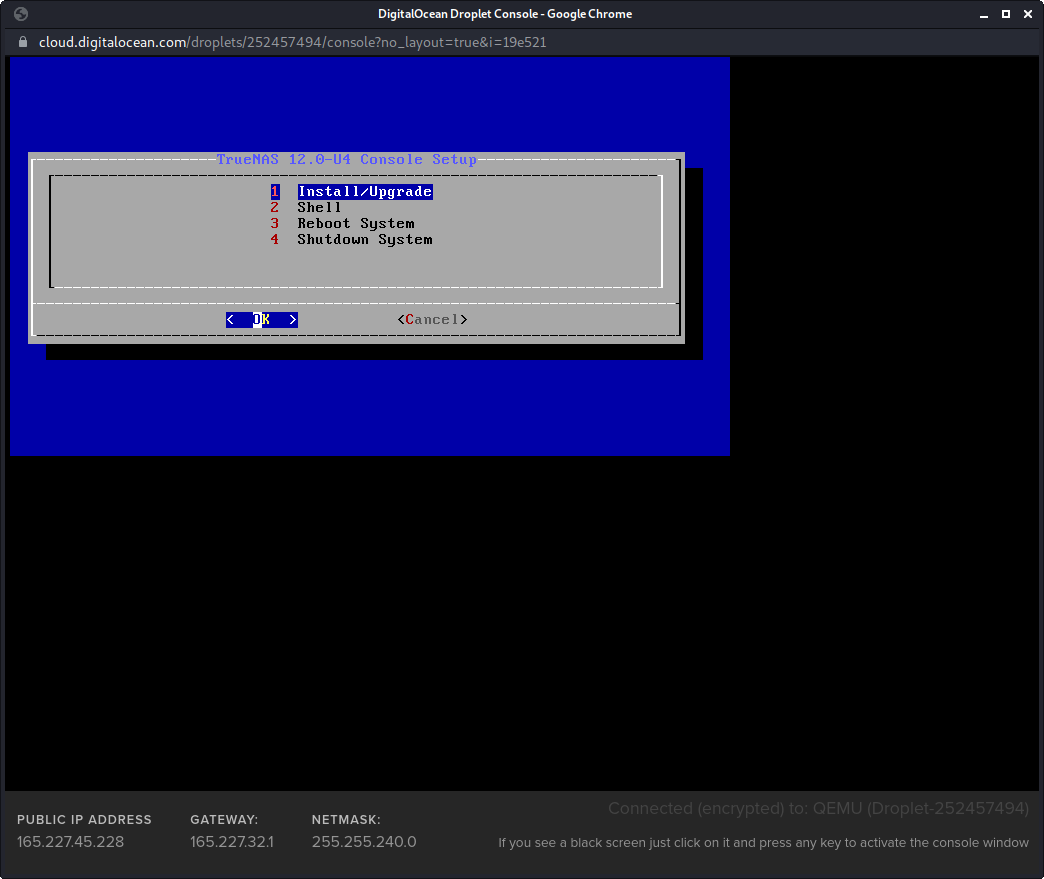 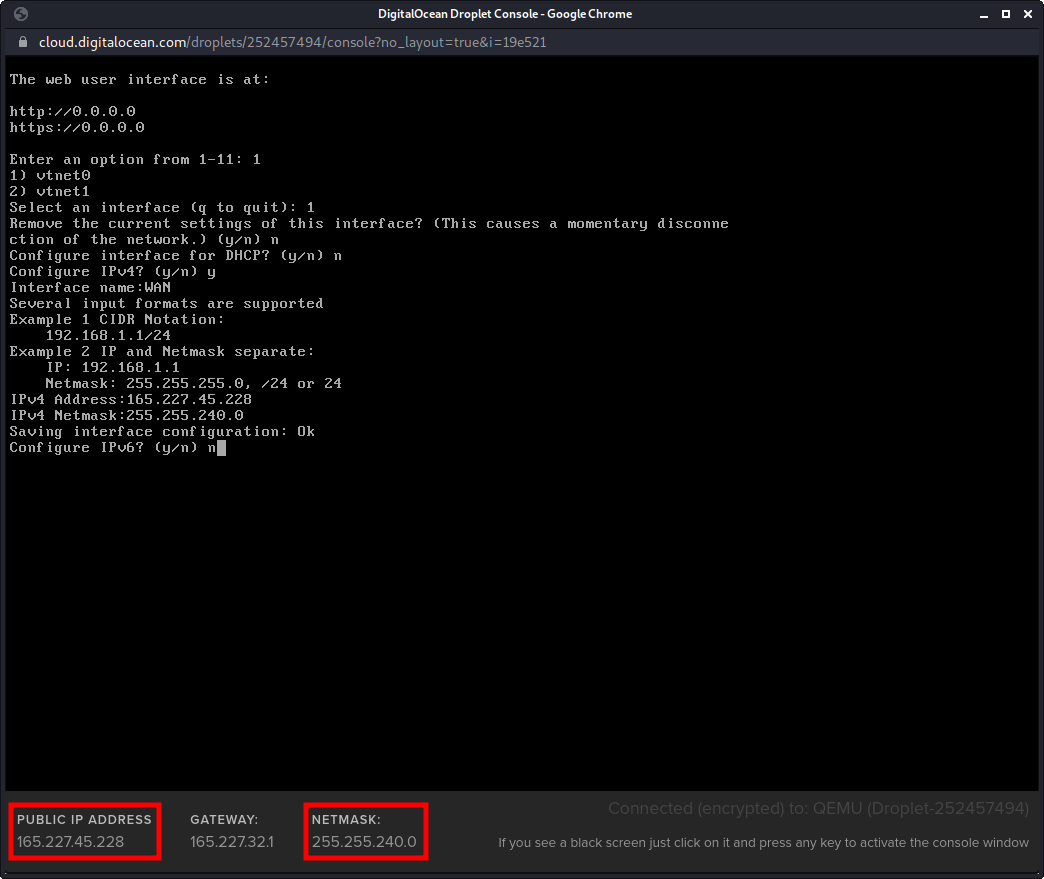 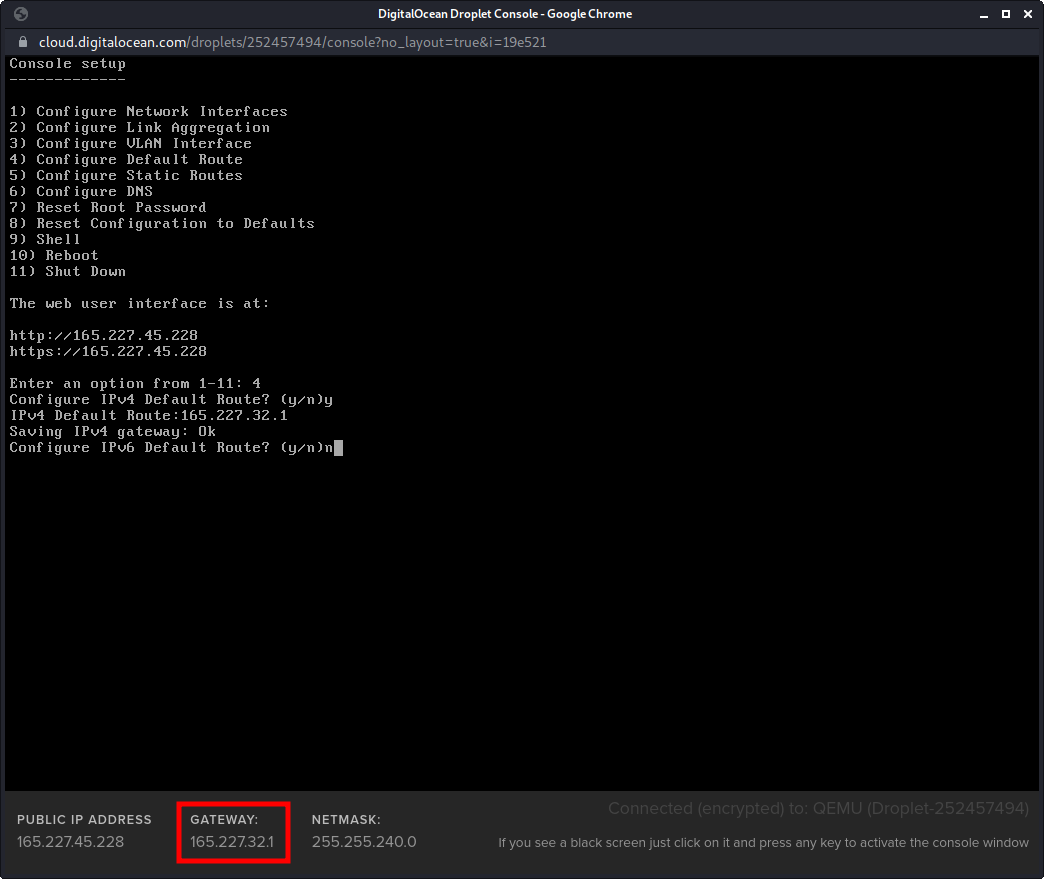 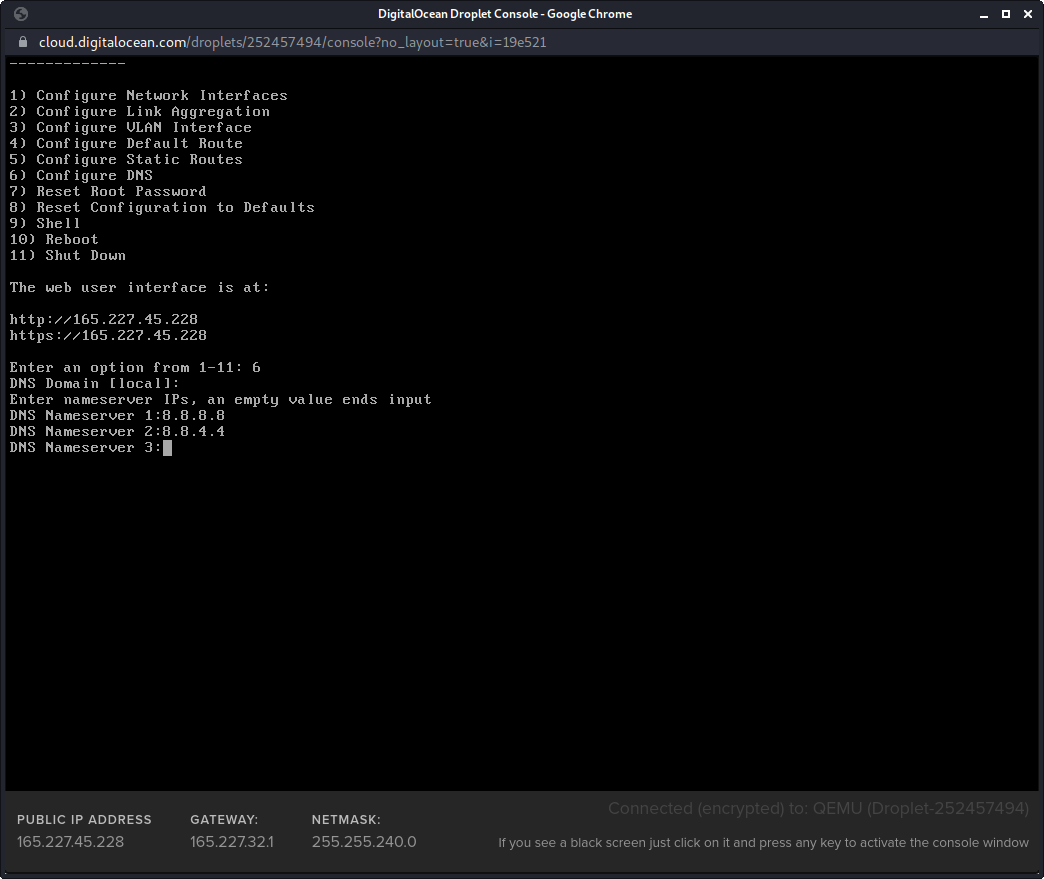 Note: the numbers highlighted refer to the BEGIN and SIZE of the free space that will be fully allocated in the new partition.